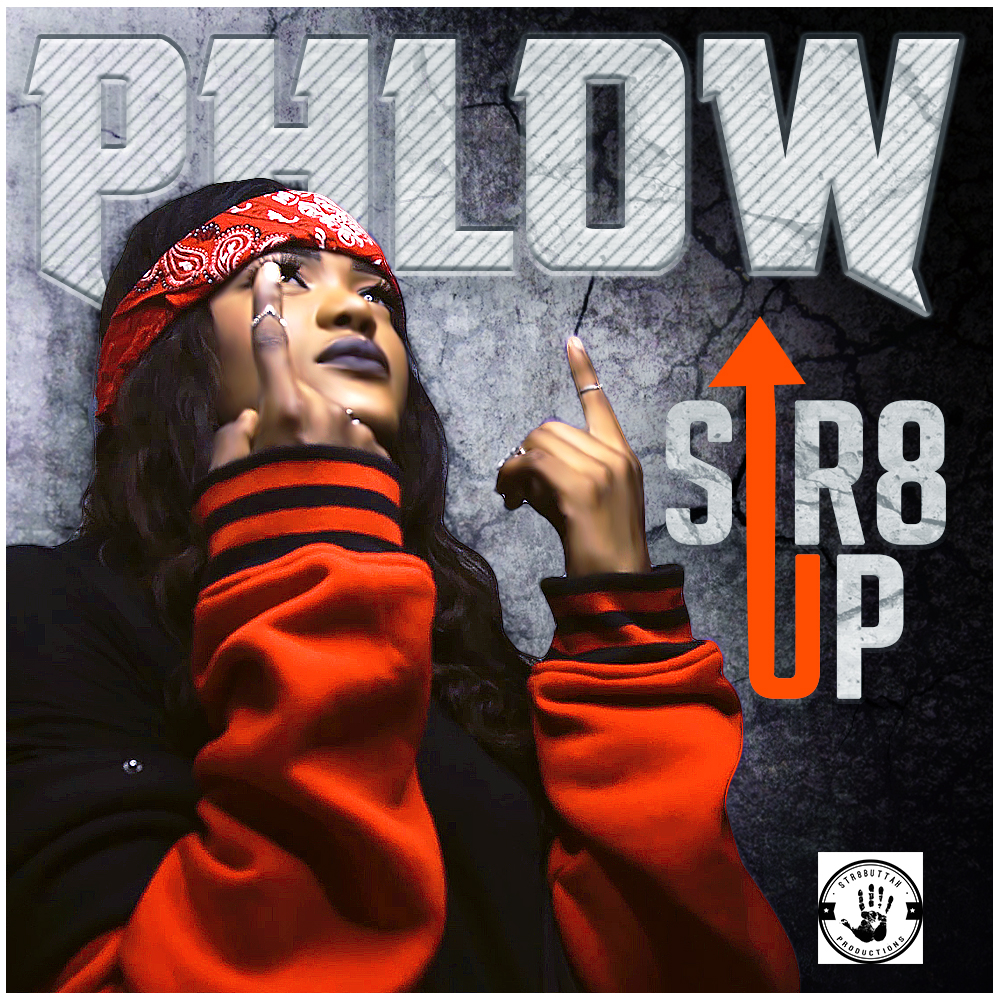 After releasing an ill all-female posse cut with members of her Str8Buttah Productions crew, Lagos-based artist Phlow goes solo and gets fired up in the video for her new single, Str8 Up. Lyrically, she’s as sharp as ever, spitting slick lyrics centering on the concept of never settling and never slowing down as an artist. And she does it over a more minimalist and booming instrumental from frequent collaborator Teck-Zilla, who’s definitely showing off his versatility here, too. These two have a number of standout tracks together over the past few years, and they only seem to outdo each other with each subsequent release.

While Phlow’s lyrics absolutely drive the visuals for Str8 Up, there’s plenty to be said for the stellar work of the directorial crew, RCube Vision. They drop bits and pieces of her bars throughout the video by highlighting her particularly tough rhymes with animation, which is complemented by some serious dance moves. It all feels like a celebration of the global Hip-Hop culture we’re living in, and Str8 Up is one hell of an anthem for it.

Check out the visuals and stay on the lookout for more leaks and info on Phlow’s forthcoming LP, Flux, due out later this year via Str8Buttah Productions.