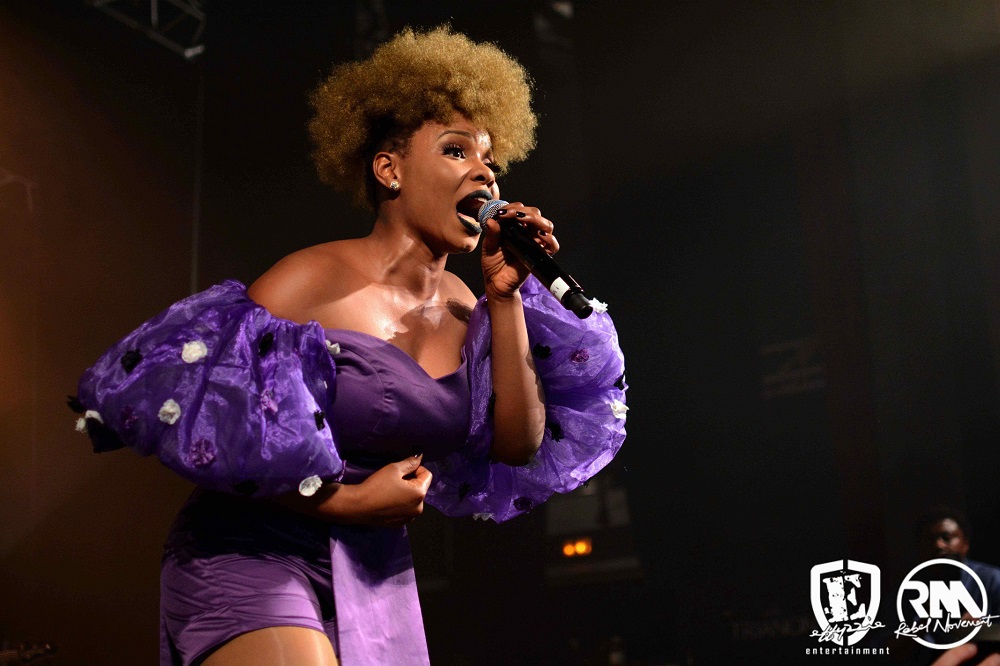 All hail the king of queens, Ms Yemi Alade!

The self-acclaimed Mama Africa , and vivacious coach on music talent show, The Voice Nigeria, has added a new title to her many accolades for the music video to her smash music hit, Johnny.

Video streaming platform, YouTube, has certified Ms Alade’s Johnny music video as the most watched video uploaded by an African woman. The video which was directed by industry’s highly rated cinematographer, Clarence Peters, has garnered score tons of views and surpassed the 70 million mark.
Prior to this celebratory feat achieved, Ms Alade attained a global recognition when her costume for this same music video was on display at the Grammy museum in Los Angeles, California, last year.

Congrats to the record breaking show-stopper.

View the Johnny music video below.