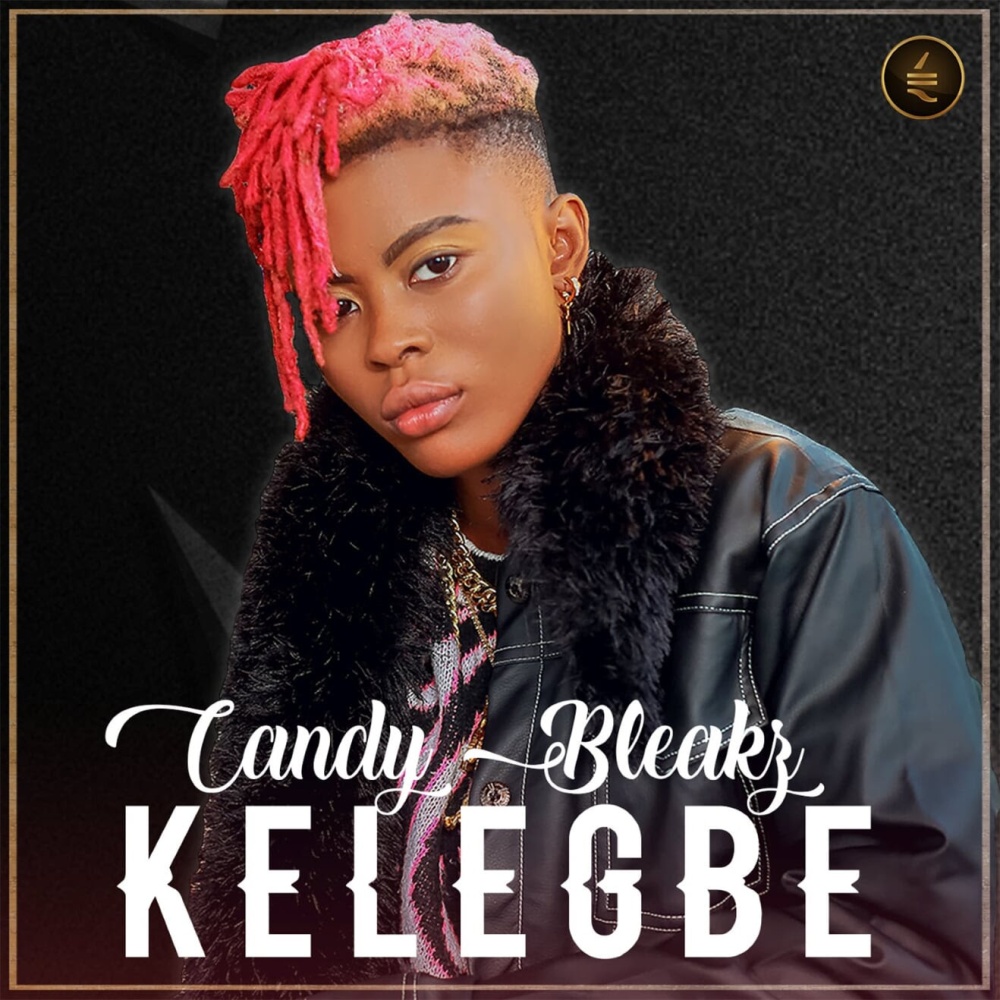 Fresh off her official signing as a solo act with Chocolate City, the Queen of the Streets, Candy Bleakz returns with an outrageously infectious new street banger titled, Kelegbe. This is Candy’s long-awaited follow-up to Owo Osu, her breakout single featuring Naira Marley and Zlatan, which has racked up over a million views on YouTube.

The track features an energetic and humorous Candy, who has proven prolific at coining catchy slangs and witty turns of phrase. With Kelegbe, she draws inspiration from an old pastime in Yoruba tradition of the same name, which was popular with Yoruba teenagers and young adults in the late 90’s and early 2000’s.

The song was produced by legendary producer, Masterkraft. Its video, on the other hand, was directed by NayaEffectz Visuals.