Conphidance whose real name is Uchenna Echeazu currently stars on Apple TV‘s limited series, Little America. On Celeb Stopover, he talked about how “they woke us up and said we are moving to America”. He moved to the US with his parents and brother as a child, explored his talents (acting, drumming and dancing) and grew to become a TV star. Conphidance believes that “if Nigeria gets full time electricity…the world would change”. 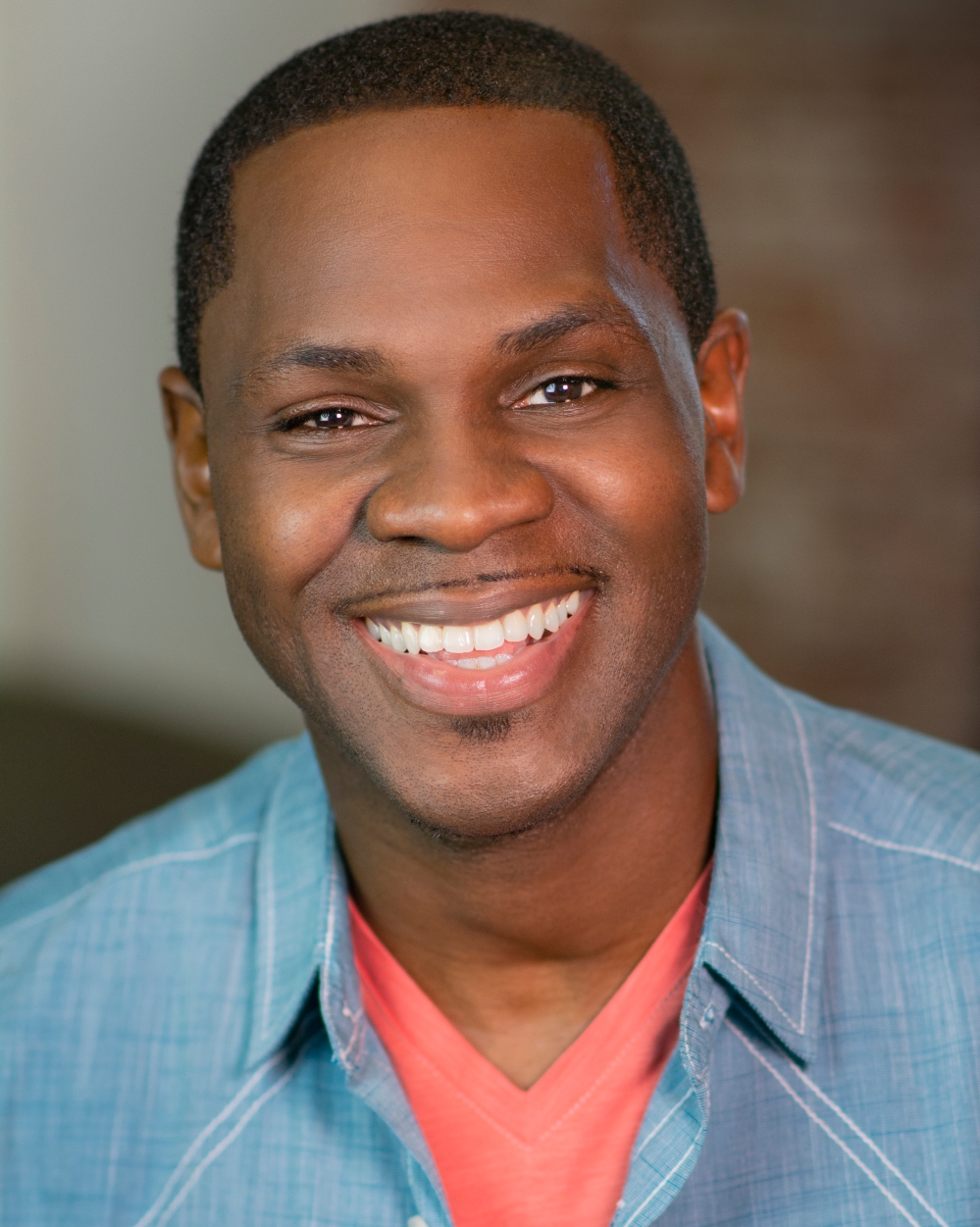 Watch the full conversation below