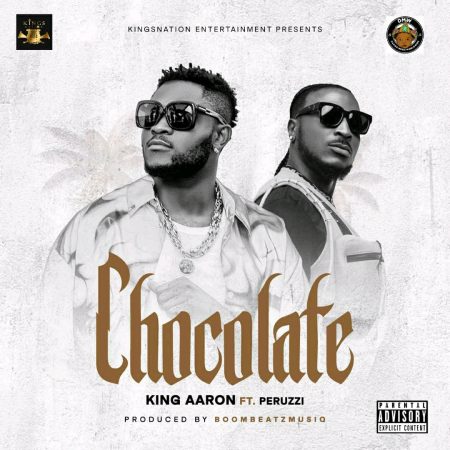 Aaron Samuel Olanare known as King Aaron was born on June 4th, in Port Harcourt, Rivers state, Nigeria. He is a professional footballer who currently plays as a striker for Changchun Yatai F.C. China. He is a music lover, and have been putting in works as a record executive, and also launching KingsNation Entertainment platform to better the talent around the world.

In March 2020, he hooked up with his record label producer Boombeatzmusiq in the recording of the forthcoming album that is set to be released in November 2020 with features like; Timaya, Peruzzi, Wrecobah, Dbanj, Cheekychzzy, Black Jerzee.