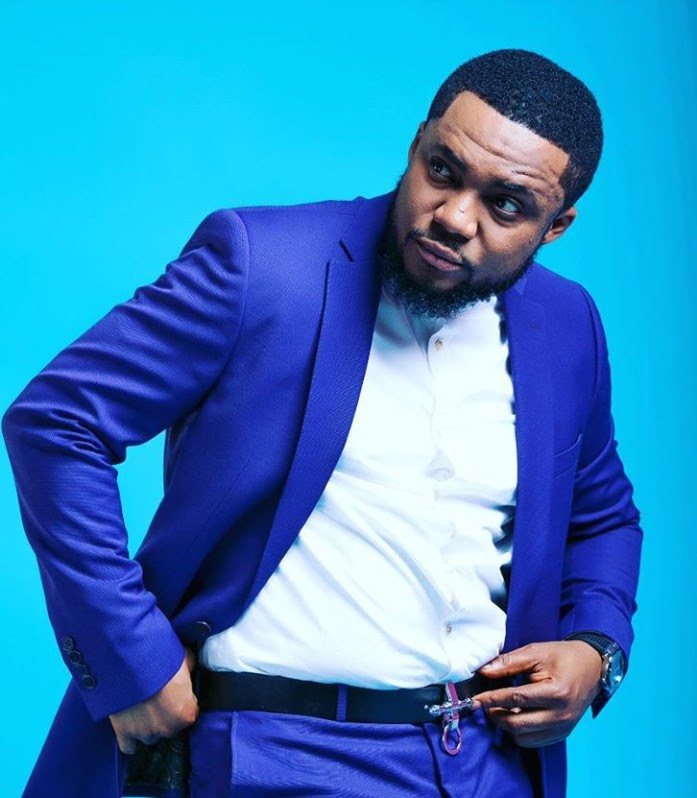 Chocolate City Music has partnered with Rox Nation for the release of multiple award-winning gospel artist, Tim Godfrey’s forthcoming single, Battles. As part of the partnership, Battles will be released under exclusive license to Chocolate City Music. The partnership was announced today with an enthralling trailer on the artist’s social media page. The new single is scheduled to drop on December 17.

A spokesperson for Chocolate City said of the partnership, “We are excited to be working with Tim Godfrey and his team to release his new music. An important of our mission is giving talented African acts a platform to shine and compete on a global stage, and we believe that we are well positioned to take his music to the next level.”

Tim Godfrey is a Nigerian gospel singer, producer, songwriter, music teacher and vocal instructor. He started music in 2004 and has since then, grown into one of the biggest gospel music stars in Africa. He is also music director and founder of a gospel group called Tim Godfrey and the Xtreme Crew.

Tim Godfrey and the Xtreme Crew group is focused on evangelism, and constantly tour and perform in concerts and shows across Africa and the world. He has also collaborated with several international gospel artistes including world-renowned act, Travis Greene.