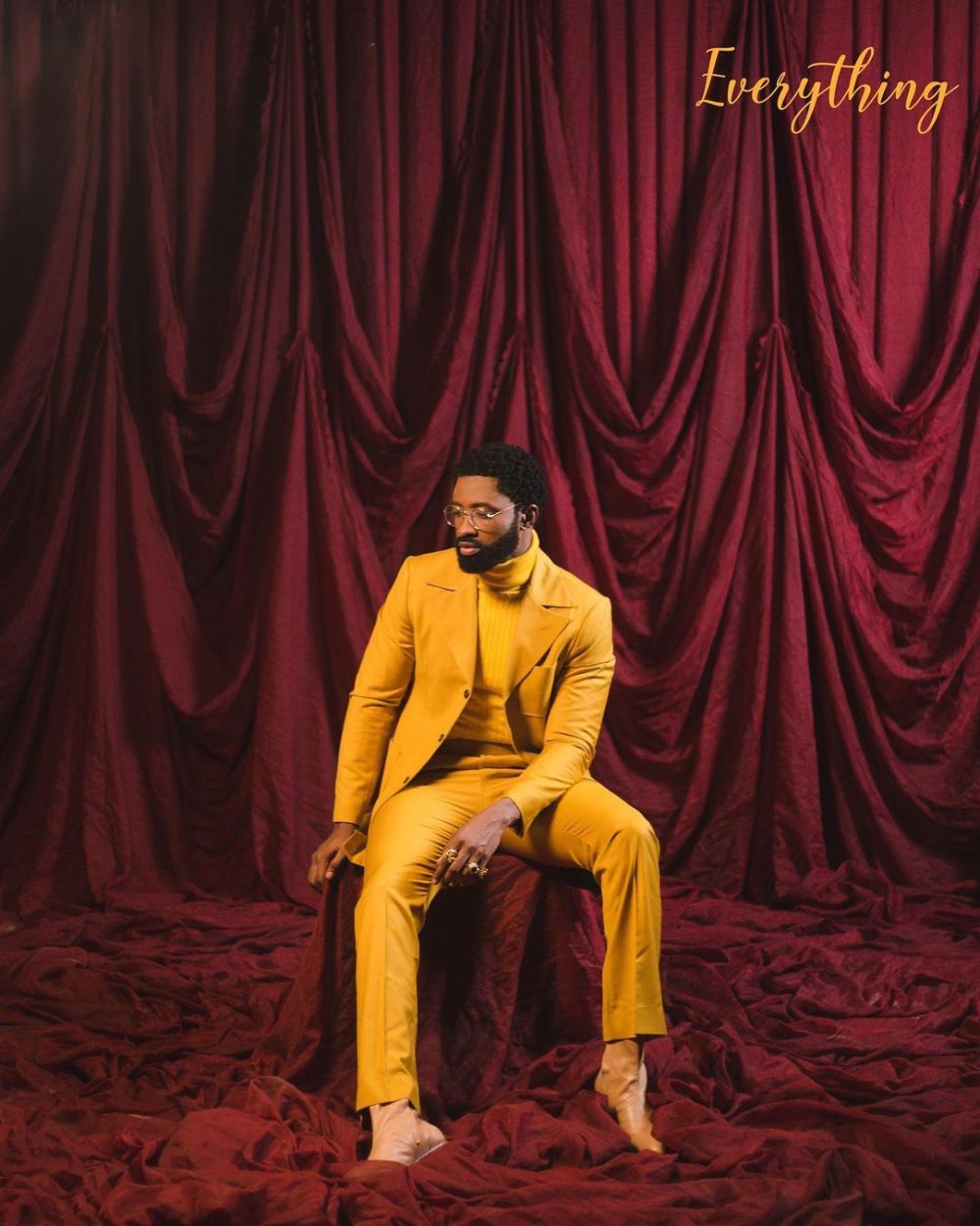 To kick start the year, Ric Hassani delivers a dual release; here is one of the singles titled Everything. The track comes off his forthcoming album The Prince I Became scheduled for release on February 26.

The record was produced by Sammy Keyz, Tedy Keny, Deeyasso & Ric Hassani and engineered by Gem.