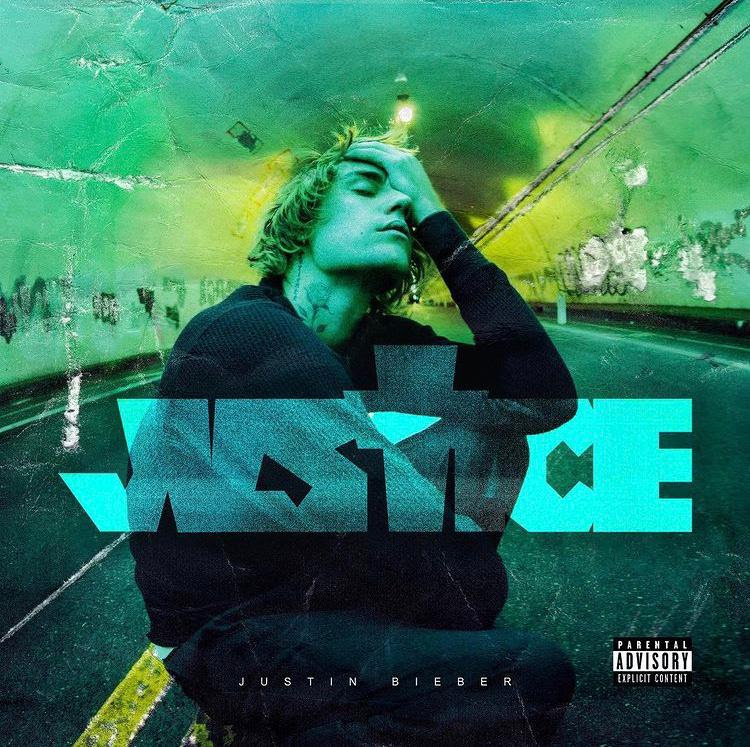 The Burna Boy sound has once again been taken to a whole new level as the African giant teams up with one of the hottest names in music, the renowned Canadian superstar Justin Bieber in the newest song Loved by You, off his newly released album, Justice.

In this thumping new feature co-produced by LeriQ and born from mutual respect for one, another’s sound direction, both multi-award-winning and insanely talented music giants on their individual levels come together in a mesh of distinctive vocals and rich instrumentation to create nothing short of a wonder in Loved by You that has you in their armpit of musicality. Easy on the ears, Justin is a wizard in this track as a cascade of sounds bounce off in his breathy lines takes you to a place of unfettered sound magic, Burna Boy‘s innate authenticity and musical innovation in an engagement of anecdotes and lines from deep within is auditory gold.

The multi-instrumentalist, singer, songwriter, Justin Drew Bieber who became the first artist to have seven songs from a debut record chart on the Billboard Hot 100 in 2009, debuted on the US Billboard 200 in 2010 with his global anthem Baby and became the youngest solo male act to top the chart in 47 years; has built quite the list of notable features with over 30 collaborations with the industry’s biggest names including Major Lazer, Luis Fonsi, Nicki Minaj, Chance The Rapper, Usher, Ludacris, and Travis Scott; boasting an array of monster hits like Sorry, Anyone, Nothing Like Us, Yummy, Lonely, Love Yourself.

For BET‘s Best International act, singer and songwriter, Burna Boy who has always been big on international collaborations from the early days of his career, has a number of international collaborations with artistes across genres, eras, and continents including Sam Smith, Dave, Stormzy and Ed Sheeran, Pop Smoke, Jorja Smith, Major Lazer, Mahalia, J Hus, and Lily Allen. Soon after his recent collaboration with Australian global superstar, Sia in Heyboy, Burna Boy featured on a Becky G song, Rotate which is now a part of Pepsi‘s new football campaign.

With a global reawakening of the Burna Boy sound, it is indeed Burna Boy season as the multi award-winning Nigerian Afro-fusion musician has once again added another collaborative feather to his hat as he joins other guest appearances from Khalid, Chance The Rapper, The Kid Laroj, Daniel Caeser, to Benny Blanco, Giveon and Dominic Fike who have worked with Justin Bieber on his Justice project; a glaring testimony that global music is taking a sterling new direction and the dawn of good music with a harmony of world sounds coming together is upon us.

Loved by You by Justin Bieber featuring Burna Boy is out on all digital platforms.