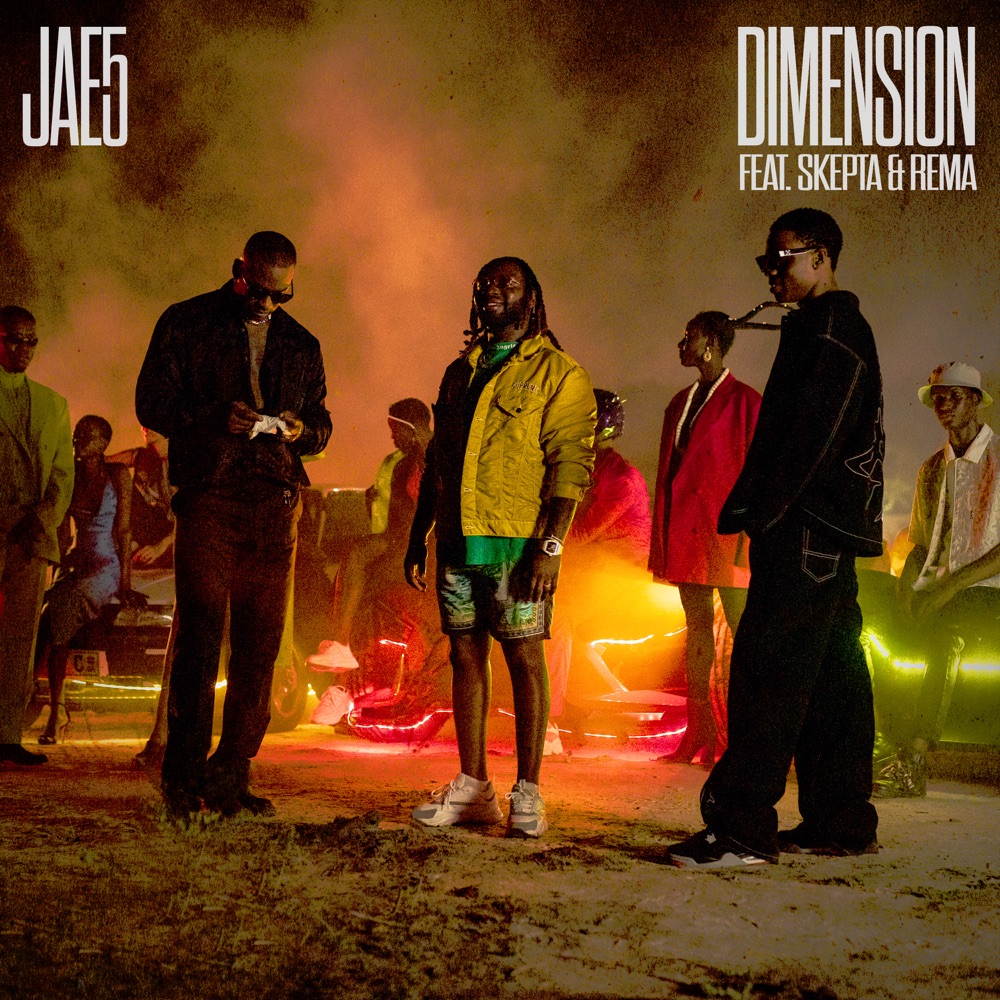 Produced by JAE5 himself, Dimension serves as the producer’s debut for the year, ahead of his forthcoming project, expected to drop later this year.

Furthermore, JAE5 was recently recognized as a Grammy-winning music producer for his contributions on Burna Boy’s critically acclaimed album Twice As Tall.