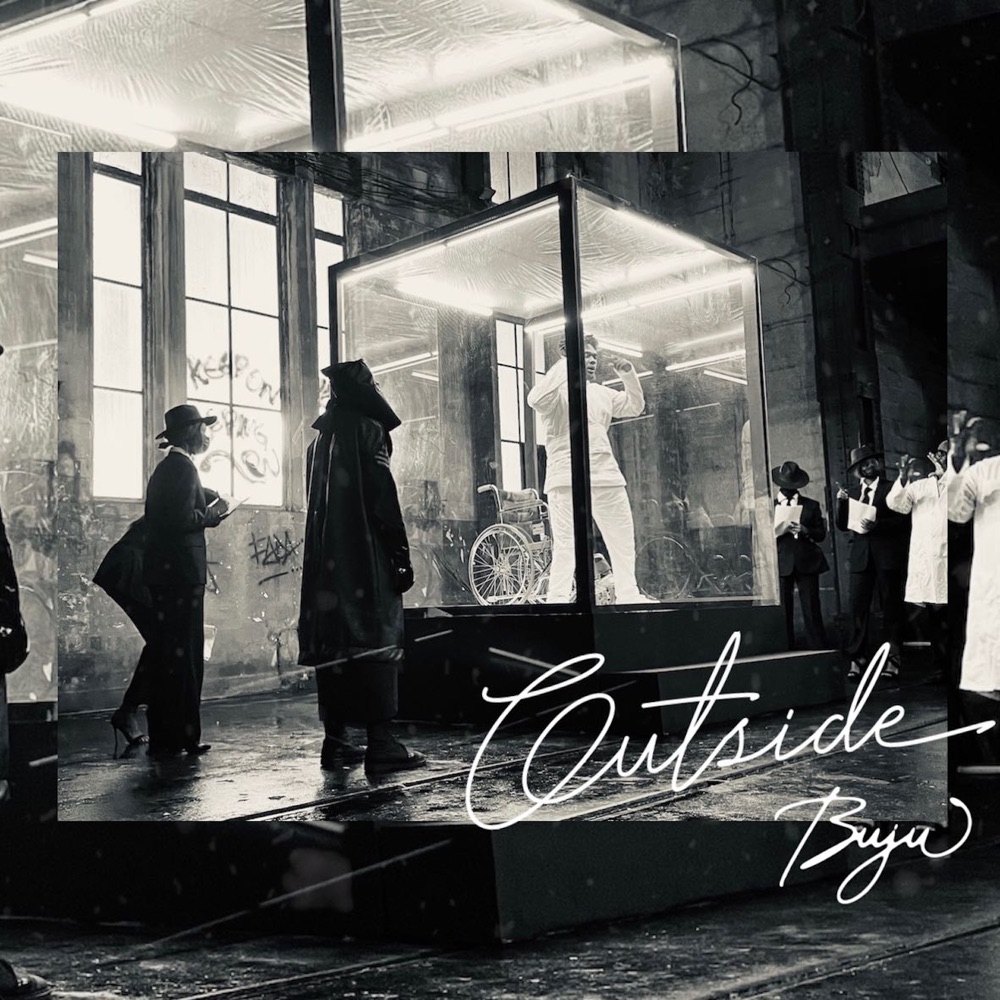 Talented singer Buju comes through with a new captivating tune titled Outside. The mid-tempo track serves as his first solo effort for the year and has him singing about his struggles in the industry so far.

He has been on a hot streak of form this year, with quick-fire guest appearances on some of the biggest songs in the country so far in 2021. He delivered deftly on Ladipoe’s Feeling, a feat which has seen his stock rise since its release. He also made a very compelling appearance on Blaqbonez’s Bling alongside Ghanaian fast rising songstress Amaarae.

The record was produced by Blaise Beatz.