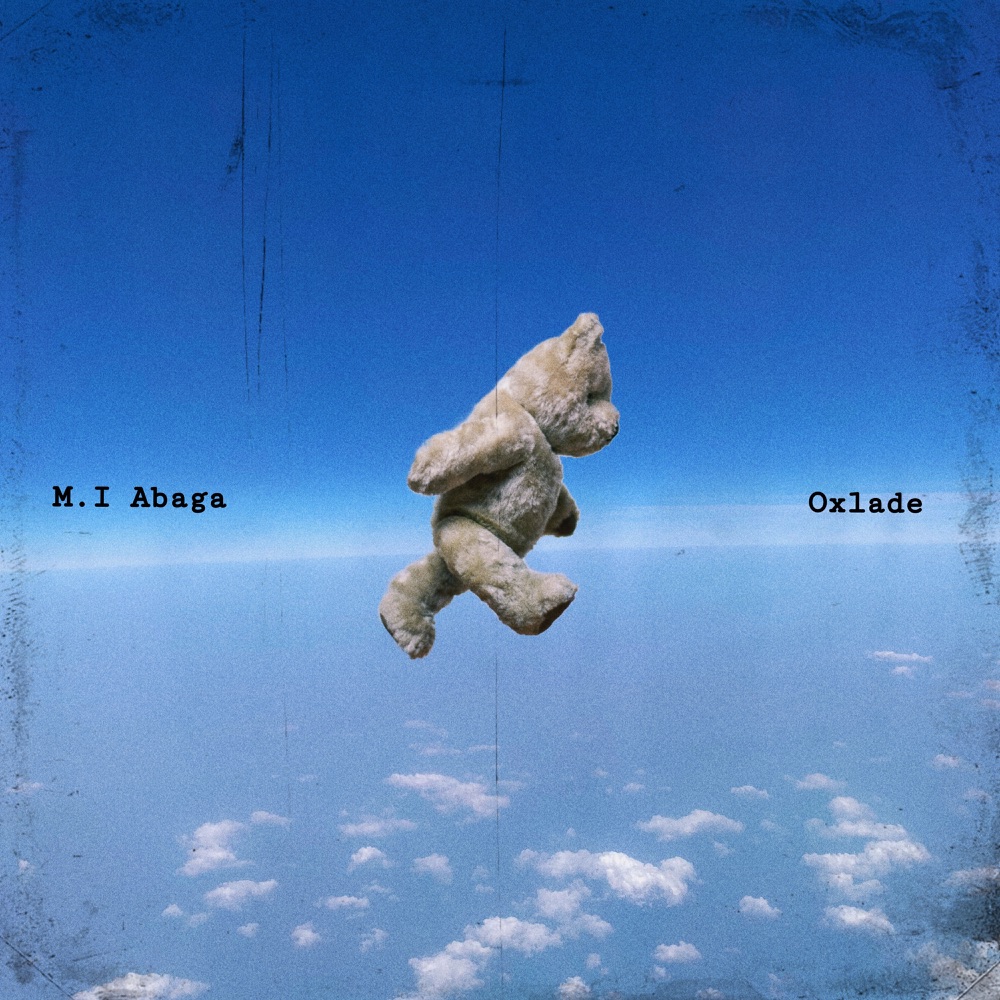 Love is in the air as M.I. and Oxlade release a romantic new collaboration titled All My Life. The new single, which was announced on social media last week, is M.I.’s second single of the year following March release, TBDK, and is accompanied by a colourful music video directed by Olu The Wave.

All My Life is classic M.I., reminding of the many love songs/collaborations such as One Naira and Playlist, that have become his calling card through his storied career. It features stellar verses from the rapper, Oxlade’s one-of-a-kind vocals, and an earworm of a chorus. The love-soaked ballad is also produced by long-time collaborator, Chopstix.

The song signifies a grand return for M.I., who is currently prepping the release of his 5th studio album and this week, teased a possible collaboration with singer, Buju – posting an image of the singer on social media. While the release date for the project is yet to be confirmed, fans can expect more music and activity from Mr. Incredible soon enough.