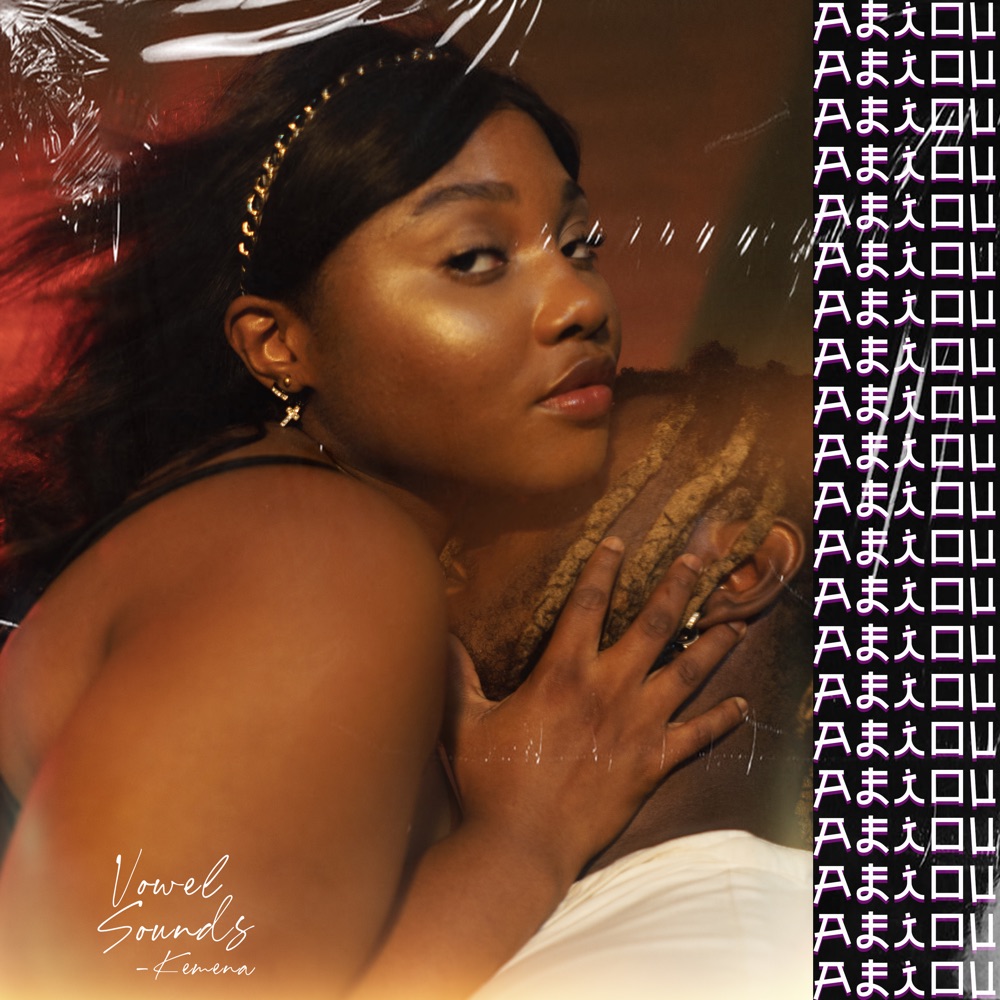 With the impact of his debut album Bond still ricocheting across music conversations, and spectacular appearances on WeTalkSound & Ejoya‘s collaborative albums, Kemena has released Vowel Sounds to solidify his spot.

Vowel Sounds draws inspiration from Afrobeats legends as well as Rock & RnB greats. Even within the eclectic influences, Kemena still finds his own voice and stamps his glorious feet.

It was co-written with XNote0rious and produced by Kemena. The melodies are taunting and the witty lyrics paint pictures of sexual encounters. Vowel Sounds, like A-E-I-O-U, are symbolic for pleasure responses during sex, and Kemena elicits them pretty often.