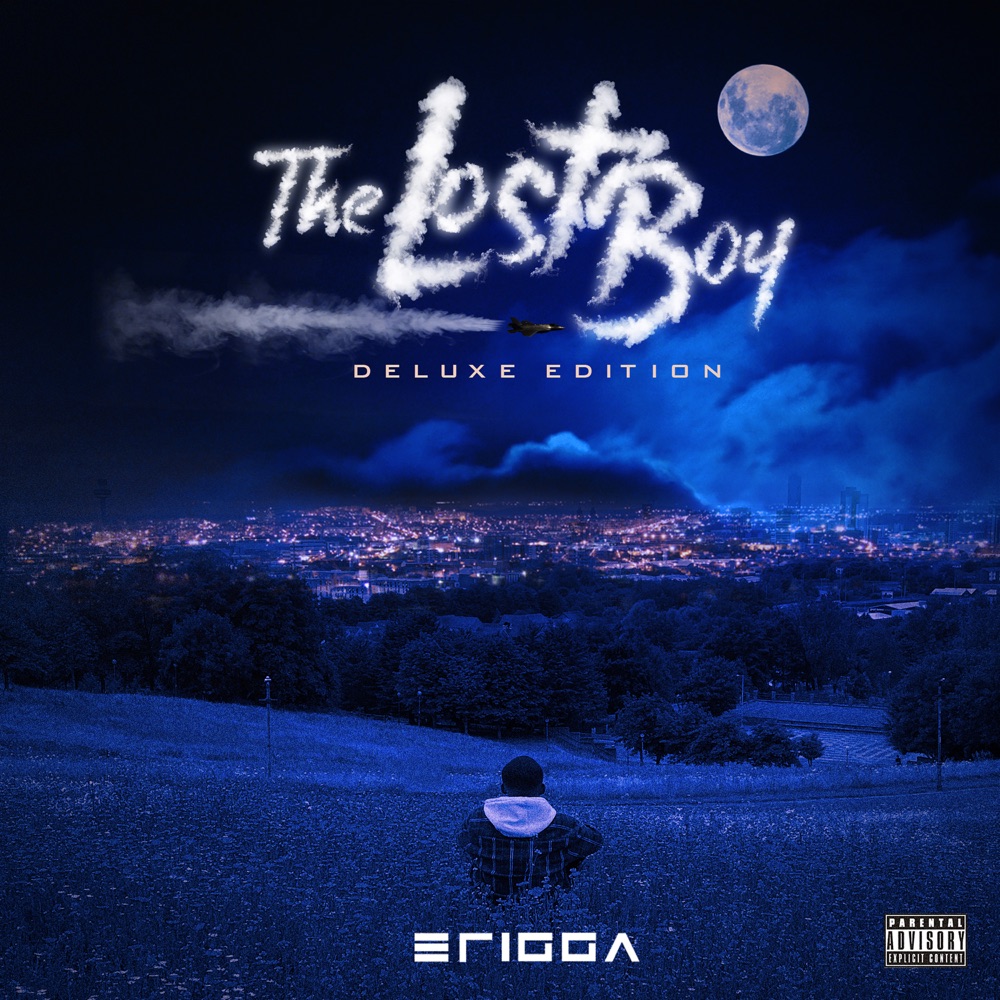 Since his emergence in 2010, Erigga has captivated with his boisterous unapologetic style, and he builds on that foundation with his fifth album, The Lost Boy.

INSHALLAH sets the tone for the Warri-born artist’s do-it-yourself approach to life and music. Through an Arabic phrase meaning God willing, Erigga articulates that, despite his braggadocious raps on tracks like L with V’S (Louis Vuitton), his music is a story of hope. While Erigga never forgets to remind fans of his provocative side on the thumping trap drums of VAWULENCE, behind the anthems, he makes room for socio-political messages. “The only time dem dey come see us is when the election is near,” the singer-songwriter states in BALLADS OF A LOST BOY (Word Poetry).

Boldly, Erigga goes on to mention the 1997 Warri crisis; not only how it affected Nigeria but also his mental state. The lyrical elements of The Lost Boy create a unique balance between the seductive and commercial appeal of the project.This is epitomised in ELON MUSK, where Erigga personifies money in the first verse before making room for the choral sounds of Kayve on the hook, blending the lines between gospel, Afrobeat and Hip-Hop. Behind his boisterous approach to The Lost Boy, Erigga crafts a message of aspiration, inspiration and ambition, using his flamboyant voice to tell an intimate story of finding himself.