Spaceship Collective is a group record label and publishing company with Spaceship Records & Spaceship Publishing being under the company. The label was founded by Bose Ogulu who is also the Executive Director with Burna Boy being the largest shareholder with his imprint Spaceship Entertainment. Nissi, Buju, LeriQ, and Telz are signed to the Collective which handles their publishing and label services. 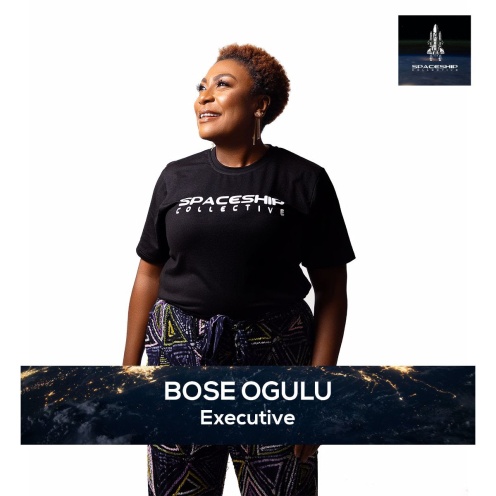 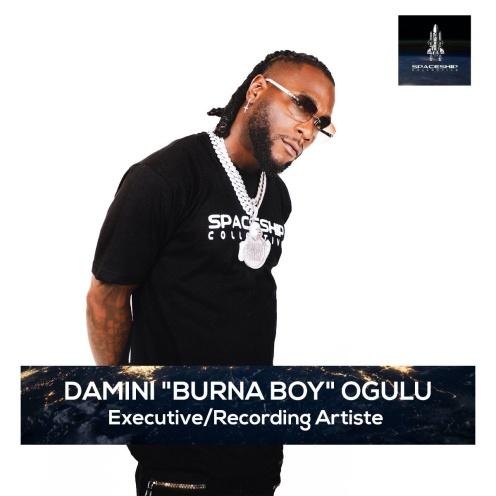 Nissi became the premier signee in 2019 and released double singles Trouble & Tornado, off her Ignite EP in December that year. Nissi released her on-going critically-acclaimed Ignite EP on July 31st, 2020 and the lead single titled Judi has been a viral sensation. Nissi draws on her heritage with this EP and firmly establishes her signature fusion sound; blends of Highlife, Afro-punk, and Afro-jazz.

The label signed Buju in April 2020 and released his first hit single which was a remix to Buju‘s Lenu featuring Burna Boy. Buju has been featured on many successful singles and is currently working on a body of work that would be released later this year.

The label also released Burna Boy‘s highly anticipated and globally accepted fifth studio album Twice As Tall on August 15th, 2020, a passionate personal reflection of Burna Boy amplified by his moody mix of Afrobeat, Reggae, Dancehall, and Hip-hop. Within a few days of the album release, the Twice As Tall album has already garnered over 50 million streams across all platforms. 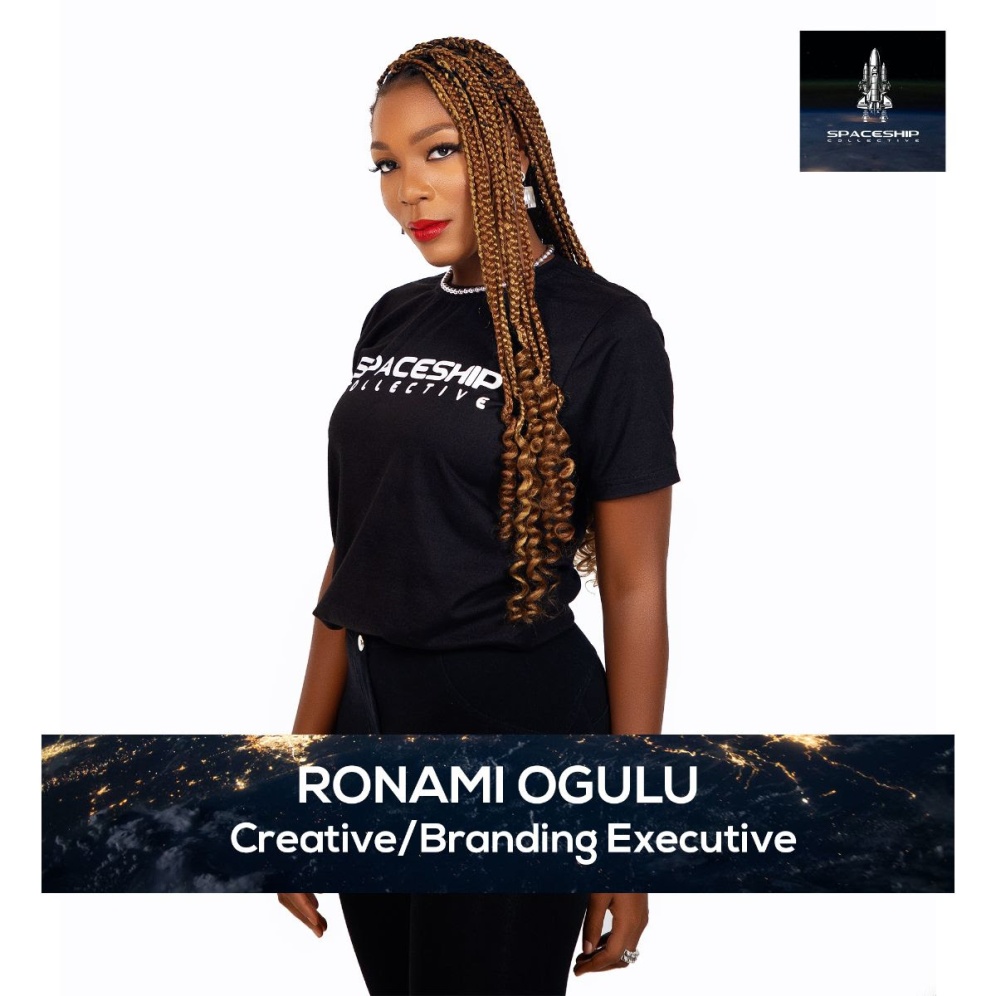 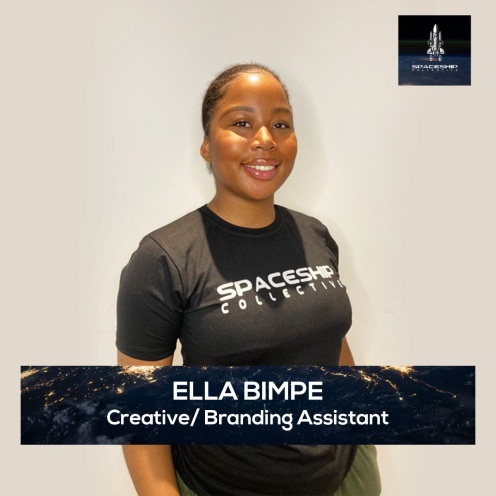 The company has Ronami Ogulu as its creative and branding executive with Ella Bimpe as her assistant while Ronke Ogunmakin heads the administration of the company. Bose Ogulu who was also one of the executive producers on Twice As Tall along with Burna Boy and Diddy (Sean Combs) says with the Spaceship Collective, it’s mission is to help African artists gain more control and ownership of their music catalogues.

According to her: “The objective of Spaceship Collective is to support the creation of great, timeless, authentic music and to ensure that African creatives maintain control of their own narrative while they tell the world their story. It is important that their catalogues are managed by Africans who are better placed to understand their Art, their narrative and their trajectory.”

Spaceship Collective is also home to experienced producers LeriQ and Telz (dubbed Spaceship’s RocketBoyz), who have worked with Burna Boy on his previous projects. LeriQ produced all the songs on the Burna Boy‘s acclaimed Redemption EP so it came as no surprise when he reconnected with Burna Boy to produce amongst others, some of the standout songs from Burna Boy‘s Twice As Tall album: No Fit Vex, Way Too Big, Monsters You Made ft Chris Martin. 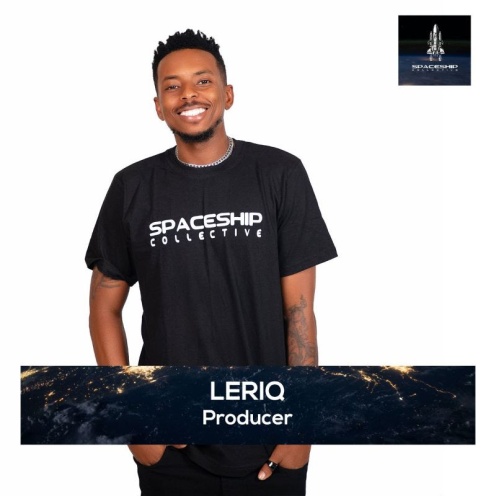 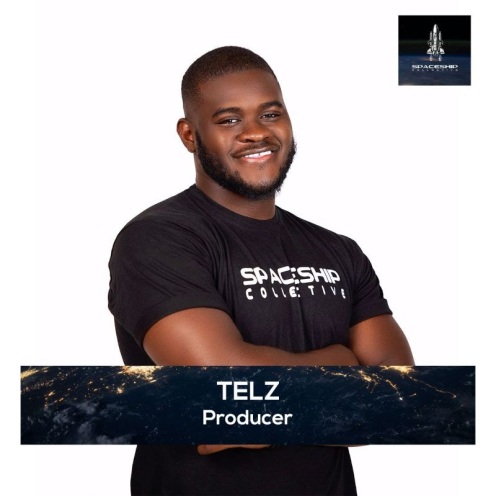 Telz has been the revelation of the album as he produced Wonderful, the lead single of the Twice As Tall album, Onyeka, Naughty By Nature and Wetin Dey Sup in collaboration with Timbaland. He has also produced other chart-topping songs such as Abule by Patoranking and is already being touted as a potential producer of the year.

With this new annexation in the dawn of the global entertainment industry, this is the beginning of a conglomeration of homegrown expertise and proficiency with a pivotal insight into the future of African music.