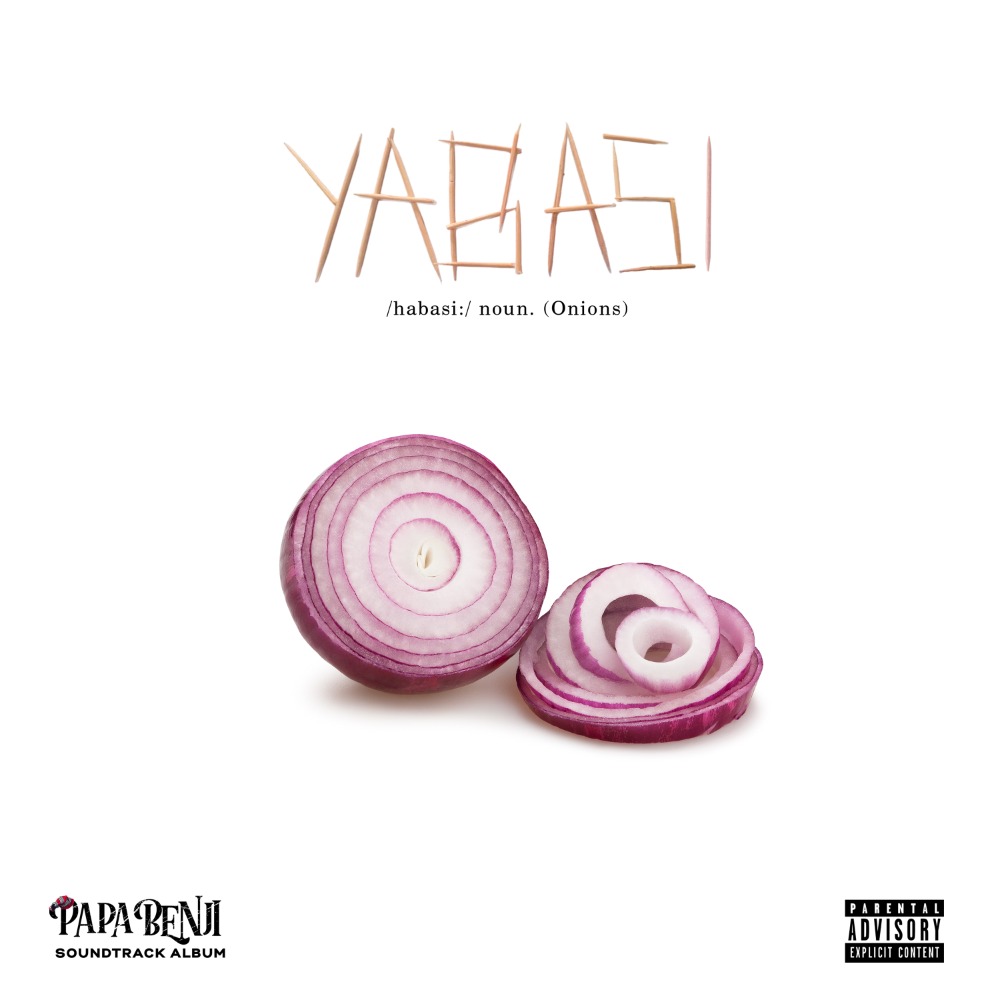 The entire project was produced by Duktor Sett, mixed and mastered by Tee-Y Mix.