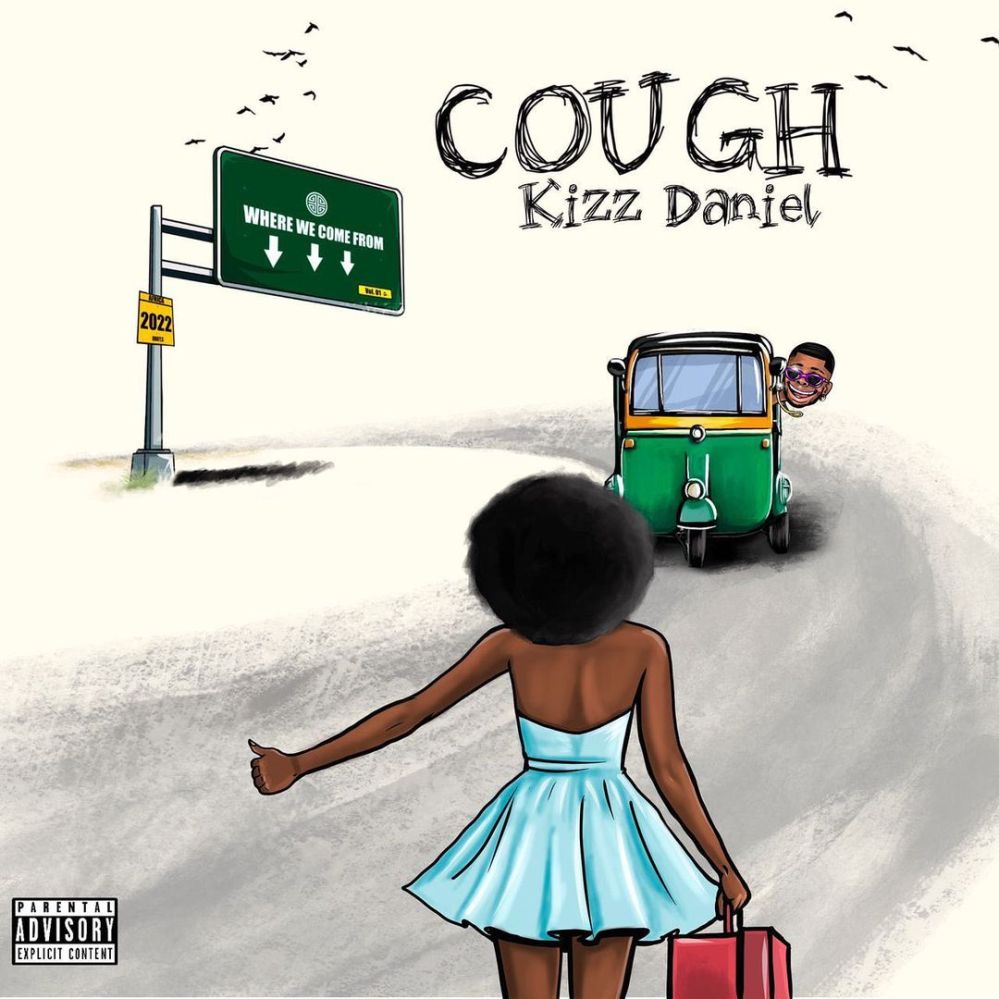 Hard on the heels of his masterpiece Buga which moved the world with over 264.5 million views on TikTok, among other social media platforms, incredibly gifted Afro-pop artiste, Kizz Daniel, releases an equally addictive new single titled Cough (Odo).

Produced by Philkeyz, the track which already has a catchy choreography tells a beautiful story of a new found love interest. In his words: “For this song, I wanted to highlight the feeling of new love. The song itself is energetic, celebratory and really captures what it’s like to impress someone new.”

Having toured famous cities in the UK during his successful Classic World Tour — selling out in London, Manchester, Glasgow and Birmingham in May 2022 and also taking his sold-out Afroclassic US tour to 10 major cities in July 2022,
Kizz Daniel has the undeniable X-factor! Still on his world tour, the entertainment industry’s golden goose recently performed for millions of his fans in Canada, Suriname, Malawi, Rwanda and Uganda.

The widely acclaimed singer who’s known for his historic No Bad Songz record has bagged numerous successful singles and albums that have become street anthems across Africa and the world, making him one of the most sought-after musicians of his time — as he knows the exact type of music to dish out and continually fan the eternal flame of good music for his fans in Nigeria, Africa and the world.